Rebekah Powell began her music career at the age of 16 when she became the youngest person to ever perform for Congress to advocate for songwriters' rights.  In 2014, she signed a publishing deal with Votive Music Publishing (a Rondor / Universal Music Company) and went on to co-write two singles and 10 songs on the #1 Ward Thomas album Cartwheels, the first country album to ever top the UK charts. She also co-wrote their new single "Lie Like Me" from their forthcoming album Restless Minds.

Known for her skill in turning out expertly-crafted toplines with wit and depth, she has written for and with many artists across an array of genres, including Ward Thomas, Zooey Deschanel (She & Him), James Otto, Sarah Darling, Jillian Jacqueline, Cattle & Cane, TyDi, and many others. She is also an artist in her own right, currently working on her first album. She lives in Los Angeles, and travels to Nashville and London regularly. 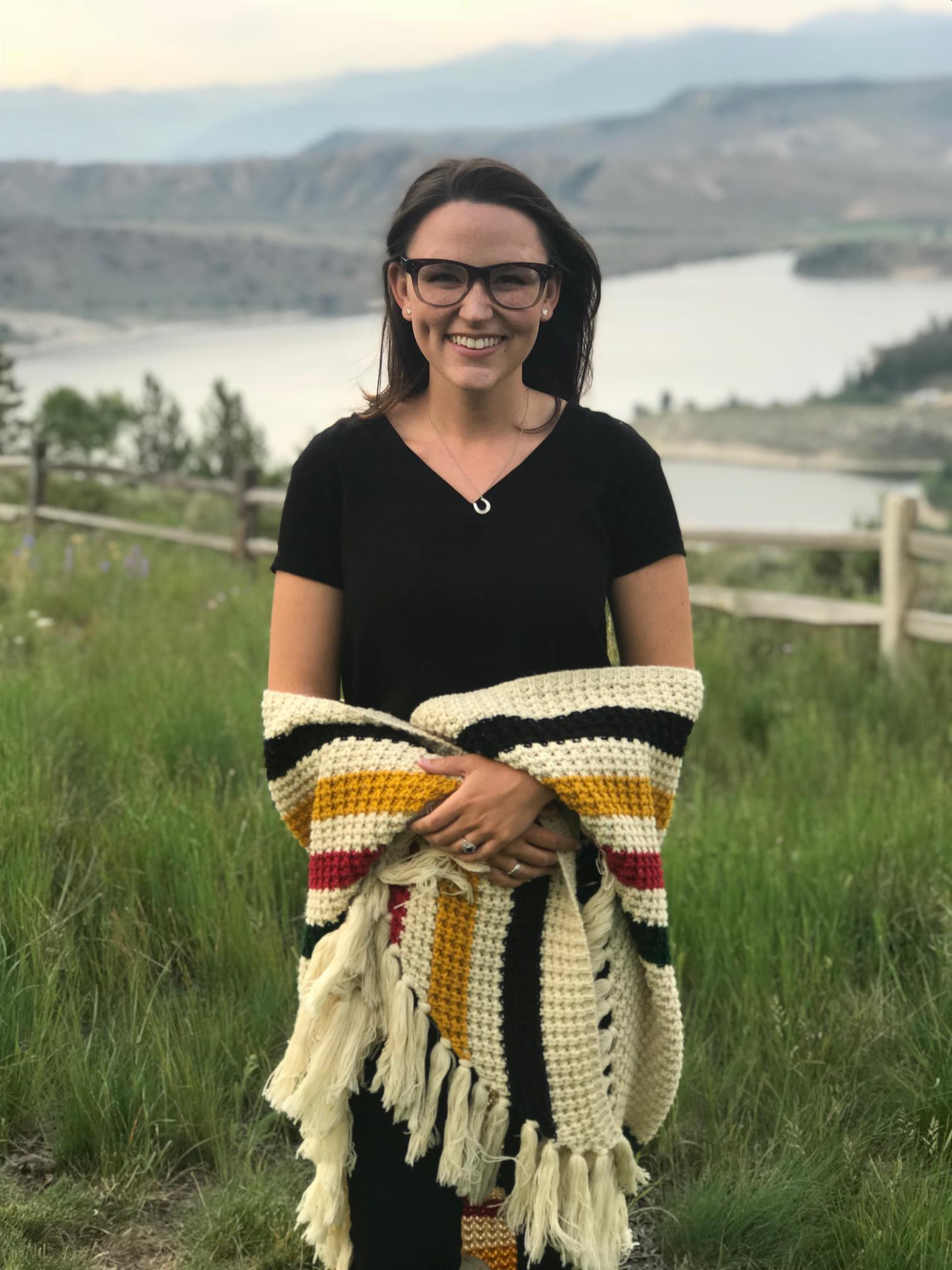