Songwriting workshops will take place Saturday morning at The Monarch in the arts district located at 451-499 25th St, Ogden, UT 84401. Sessions will be led by veteran songwriters who will share insights on the art of storytelling and lyric crafting by sharing various tips and tricks of the trade with an emphasis on rhyme schemes, alliteration, assonance, rhythmic phrasing and much more.

Registration starts at 9:30am.  If you have a VIP wristband, classes are included.  The first session starts at 10:00am.  The festival gates open at Noon.

MONTY POWELL - Everyone Has a Song...Find Yours.

10:00 - 10:50 am
TrouBeliever Fest Founder MONTY POWELL leads a masterclass on the art of lyric writing! 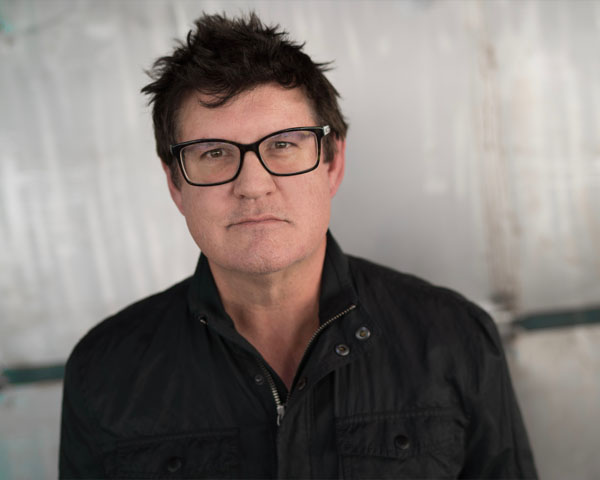 Facilitated by multiple Billboard #1 and Grammy award-winning singer/songwriter Monty Powell, this masterclass will be an amazing creative journey focusing on the art of focused idea generation, the important skills of group collaboration and the specific creative unblocking techniques used by world-class songwriters.
Monty Powell is a highly decorated songwriter having been named SESAC’s Songwriter of the Year (2009), a recipient of the CMA Triple Play Award (2010) and two decades worth of other songwriting honors.  However, in the midst of this award-winning songwriting career, perhaps his most treasured accomplishment is a song he co-wrote with Keith Urban called “For You” that pays tribute to the United States Special Operations Forces, and is the end track in the movie “Act of Valor.”  It topped the country chart in 2012, achieving Gold record sales status, and earned him Golden Globe and Critics Choice Award nominations for Best Original Song in a Motion Picture.  In addition to his many chart topping collaborations with Urban over the years, Powell has penned #1 hits for Tim McGraw, Billy Ray Cyrus, Diamond Rio, Colin Raye, Brooks & Dunn and his songs appear on over 60 million records.  He has been recognized as the CMA Producer of the Year (1994), released a solo studio album, 47 Minutes of Your Time, and is now one half member of Americana duo, Troubadour 77, who will be performing at the fest!

REBEKAH POWELL - The Golden Rules of Songwriting (and when to break them!)

11:00 - 11:50 am
This workshop will explore the rules of great songwriting, and how to make them your own.  You will learn how to find your musical voice to write honestly and artfully, the importance of imagery, and what Rebekah calls the "geography" of a song - how alliteration, rhythm, and phrasing create a balanced musical landscape.  Whether you're new to writing or have been turning out tunes for years, you'll walk away with a fresh perspective that will deepen and enrich your songwriting as well as your experience of music. 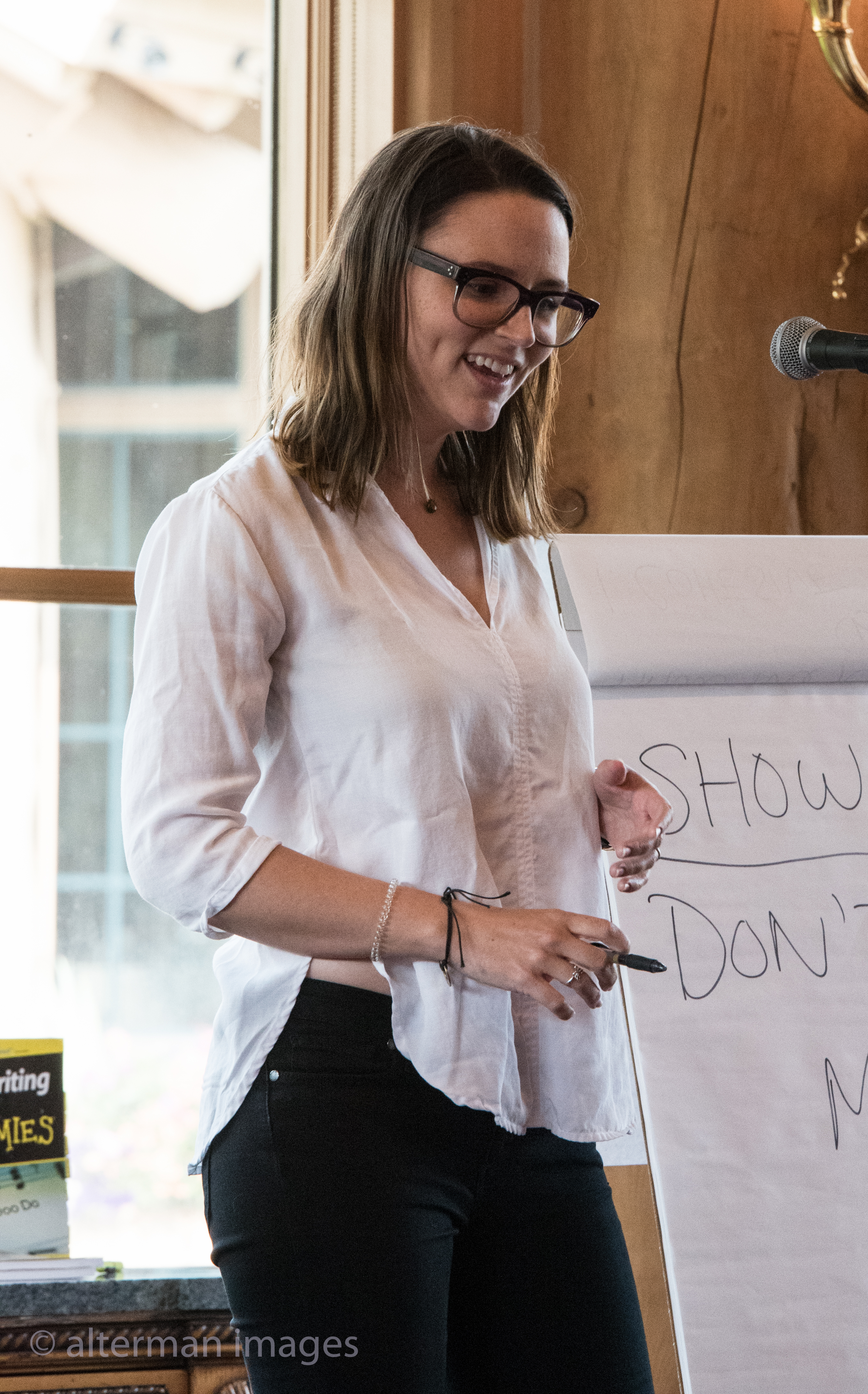 Rebekah Powell began her music career at the age of sixteen when she became the youngest person to ever perform for Congress to advocate for songwriter rights. Since then, she has spent seven years in music marketing, three years at the Nashville Songwriters Association International (NSAI) serving the songwriting community in various roles, and assisted in lead song-centered corporate workshops with Song Sessions.  In 2016, she had two singles and ten songs on the #1 Ward Thomas album Cartwheels, the first country album to ever top the UK charts.  She also co-wrote their current new single "Lie Like Me" from their sophomore album Restless Minds, on which she wrote seven songs.  Known for her skill in creating expertly-crafted songs with wit and depth, she has written for and with many artists across an array of genres, including Zooey Deschanel (She & Him), Ward Thomas, James Otto, Sarah Darling, Jillian Jacqueline, Cattle & Cane, TyDi, and many others.  She is also an artist in her own right, currently working on her first album. She lives in Los Angeles, and travels to Nashville and London regularly.

Rebekah will be performing on the Mainstage of the festival in the Troubadour Tales segment.

This is the kick off party of TrouBeliever Fest!  Join us at The Monarch for an evening of intimate acoustic performances, reminiscent of  those witnessed at the world famous Bluebird Cafe in Nashville, TN.  Songwriters will tell the stories behind their songs and impromptu jams will break out.  Some artists who are performing at the Fest will be on stage and several who are not scheduled to appear on the Mainstage.  You can only see it all here..  You won't want to miss this special evening of great troubadours cause you never know who is gonna show up!