Looking for Monty Powell?  You don’t have to look far.  He is usually hanging around somewhere at the top of the radio charts.  He is also easily found on any one of the 60 million plus records floating around containing one of his songs.  As a music business veteran of 35 years, Monty Powell has successfully honed his songwriting craft and found his niche as a songwriter who often collaborates with such artists as Keith Urban, Lady Antebellum, Rascal Flatts, Tim McGraw, Brooks & Dunn, Chris Cagle, James Otto, JoDee Messina, Chuck Wicks, Diamond Rio and many more.

Over his storied career as a professional songwriter, Powell has written for every major music publisher in the music business.  He has received many top honors and career highlights over the years including a 2013 Golden Globe Award nomination for Best Original Song in a Motion Picture for his co-written song with Keith Urban “For You” in the movie Act of Valor, as well as a 2013 Critics Choice Award nomination for the same.  In addition, in 2006 he was nominated for a Country Music Association Award for “Song of The Year” with Keith Urban’s, Tonight I Wanna Cry, was named SESAC’s Country Songwriter of the Year in 2009, and received the prestigious CMA Triple Play Award in 2010 for penning three #1 songs in the same year.

Apart from songwriting, Powell is also an accomplished music producer.  He is currently co-producing with his wife and recording artist/songwriter, Anna Wilson, a project that highlights various country and pop and Americana artists as they re-imagine the songs of one of the finest singer/songwriters of our time…the great Billy Joel.  It is called “A Nashville State of Mind” and features Lyle Lovett, Emmylou Harris, Lady Antebellum, Willie Nelson and Tim McGraw to name a few.   Powell also co-produced Diamond Rio’s first three albums, two of which are now platinum and one is gold, as well as Keith Urban’s critically acclaimed band The Ranch for Capitol Records.  In 1994, he won a CMA “Album of the Year” award for his production work on Common Thread: The Songs of the Eagles.  In addition, Powell produced Working Man’s Blues” by “Jed Zepplin  (Steve Wariner, Lee Roy Parnell and Diamond Rio) on the highly acclaimed Mamma’s Hungry Eyes: A Tribute to Merle Haggard.

In the midst of all the various hats Monty wears these days, he also finds time to donate his talent to many charitable causes like St. Jude, T.J Martell, and Habitat For Humanity, but the cause closest to his heart is the Alzheimer’s Association.  Powell’s father died from an early on-set of Alzheimer’s, so Monty decided to use music as his weapon to fight this terrible disease.  He took action by creating an initiative called Better Start Livin’ that was inspired by his mega hit “Days Go By”, penned with superstar Keith Urban.  Together, for the first time in concert, Powell was joined by Urban, Anna Wilson and rising star, Matt Jenkins at the Cobb Energy Center in Atlanta, GA, where they raised over $250,000 in a single evening to fund Alzheimer’s research.

Currently, alongside his wife Anna Wilson, Powell spends his time co-writing, producing and performing in a new Americana duo they have founded together called Troubadour 77,  that will release their sophomore effort this fall.  As they drive forward, Powell states, “After so many years of being behind the scenes as a producer and songwriter helping shape the careers of other artists, it's very freeing to step out and write and record music with an artist voice.

Powell writes, "It was always songs for me  From the childhood hootenannies singing “Red River Valley” to “I Come to the Garden Alone” a hundred times at church growing up, to “Puppy Love” and “Old Shep” and my first live performance of “Lodi” onstage with my Dad, my life has been filled with the songs of my heroes and of my own making.  John Denver showed me what was possible with just a guitar and a voice and Alice Cooper taught me that rock and roll could still be about catchy, singable tunes.  Springsteen broke my heart by being too beautiful and Elvis Costello put it back together by being so literate.  I have pursued these illusive creatures my whole life and have had the great pleasure of capturing a few of my own that might meekly stand alongside the ones that inspired me to make this my life’s work.  People often say to me, “You put that in a way I never could.”   It is just as true for me. Despite my best attempts to tell my story and to say in a couple of lines the thing closest to my heart, it is no surprise that it was already said for me by a songwriter before I ever put pen to paper.

When my life is over...Remember when we were together...We were alone...And I was singing my song for you.

One on one with my guitar.  A hundred people in a club.  Millions listening to the radio or watching TV as someone else performs something I have helped create.  Thanks for letting me sing my songs for you."

Monty currently splits his time between Nashville, Florida and Utah.  For leisure, he can often be found chasing fish with a fly rod on the gulf coast or skiing down a black diamond run on the slopes in Utah. 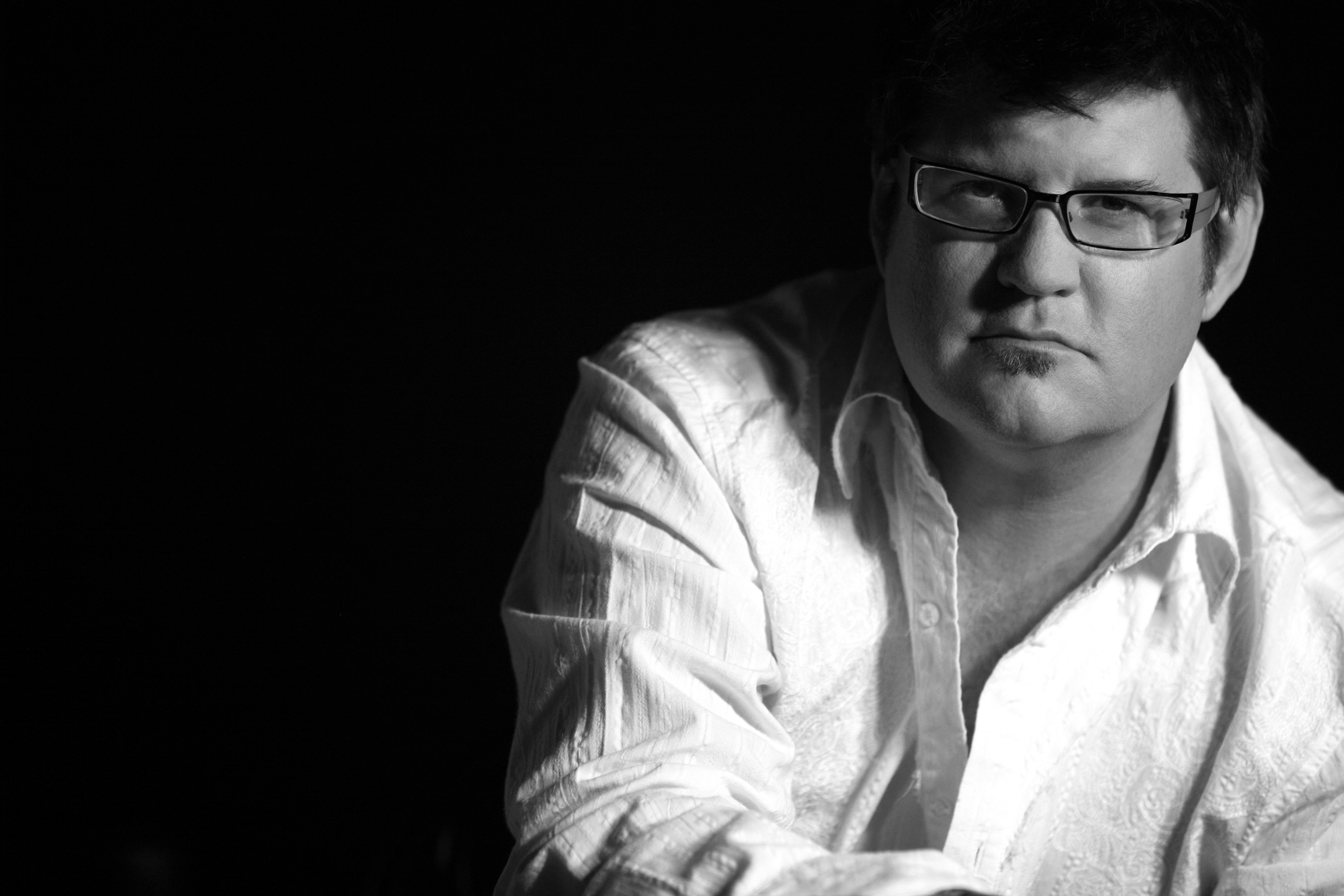