Wilson is a critically acclaimed artist with a voice that Jazz Times likens to “crème de cocoa.”  Her numerous albums have been released to rave reviews and she has been hailed as the queen of the country-jazz duet with her critically acclaimed Countrypolitan Duets project.  She has recorded and performed with Grammy award-winning and legendary artists Keith Urban, Lady Antebellum, Kenny Rogers, Larry Carlton, Ray Price, Connie Smith and more, and she is an award-winning ASCAP songwriter, whose works appear on over 7 million RIAA certified records, for artists like Lady Antebellum, Reba McEntire, Billy Ray Cyrus and more.

Her latest project is an Americana duo that she formed with husband, Monty Powell called Troubadour 77.  If you think it’s an odd departure away from her recent jazz records and country songwriting accolades, you would be right.  However, Wilson indicates that first and foremost she is a songwriter and that writing songs has always been the driving force of everything she does.  “Even on my past vocal jazz projects, it was always all about the original jazz songs I wrote, way more than the standards of the genre.  This new duo is representative of the music I have wanted to make for a long time and now I finally have the chance,” states Wilson.

After a twenty-something year recording career and five studio albums, this dynamic and diverse songbird has even more things to sing about. She recently co-produced another special project alongside her producer/husband/T77 bandmate, Monty Powell, that highlights various Country, Americana and Pop artists as they re-imagine the songs of one of the finest singer/songwriters of our time…the great Billy Joel.  The album is called A Nashville State of Mind and hopes to inspire old and new Billy Joel fans in celebration of his 50th year as a songwriter.

Additionally, community outreach is another important aspect of Anna’s career and she continually tries to find ways to marry her music with charities that she is passionate about. She is widely known for her Habitat For Humanity International theme song “A House, A Home” that garnered worldwide attention when it appeared in the charity’s public service announcements and received over $5 million in free advertising worldwide.  She also penned and Olympic inspired song called “Spirit” whose royalties benefited Women’s Ski Jumping USA when they made their debut in Sochi, Russia.  The proceeds were given directly to the organization to help support and run a successful and sustainable team, grow participation, produce the best women ski jumpers in the world and advocate for gender equality in sport.

Born and raised in Chester Springs, Pennsylvania, and a graduate of Loyola University in Maryland, Anna Wilson now resides near Salt Lake City, Utah where she is nurturing her new band, T77.  She enjoys golf, skiing, wine, performing live and recording innovative album projects that have appeal to wide audiences. Her music is engaging and effortless as she weaves her soulful, vulnerable and richly textured voice through everything she does. 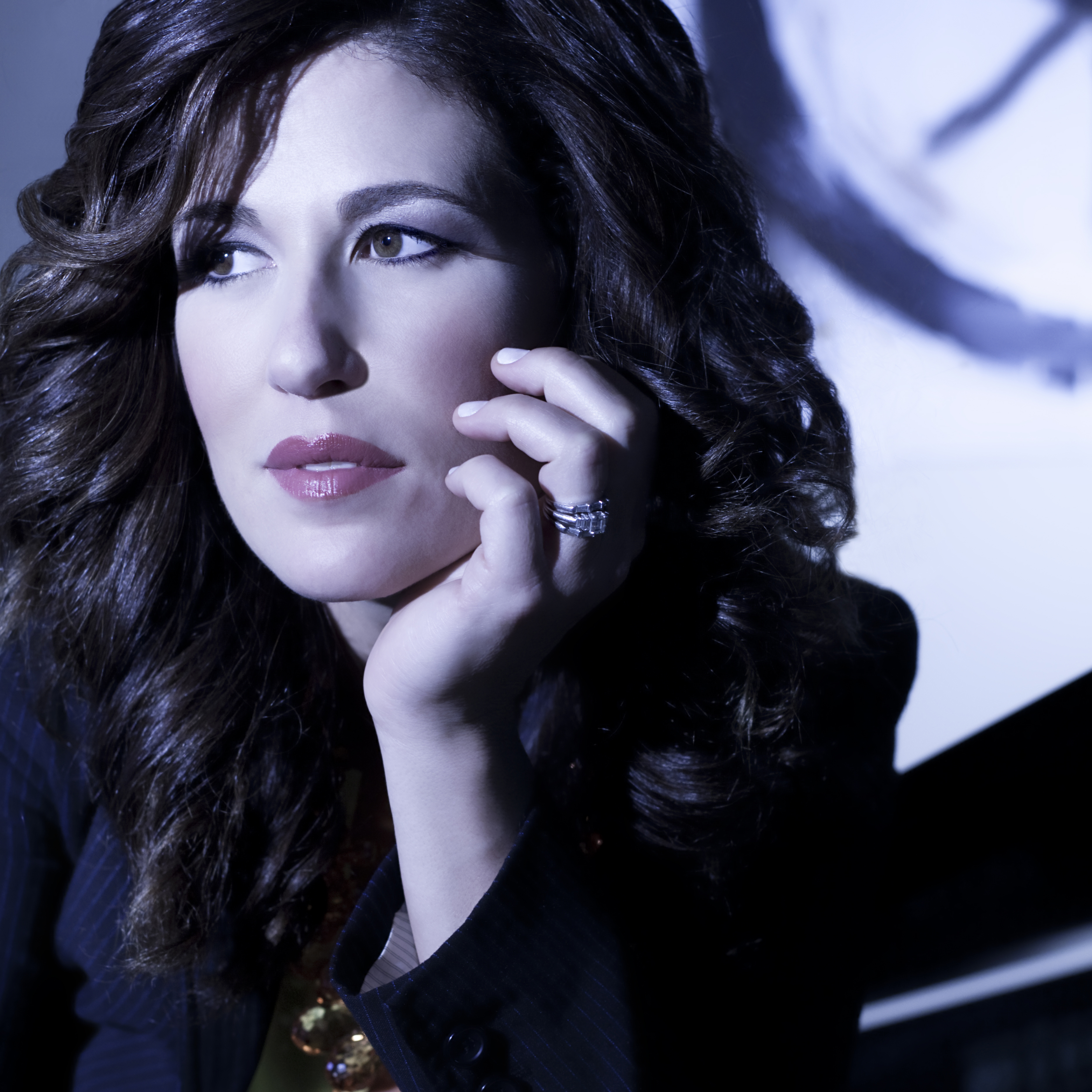